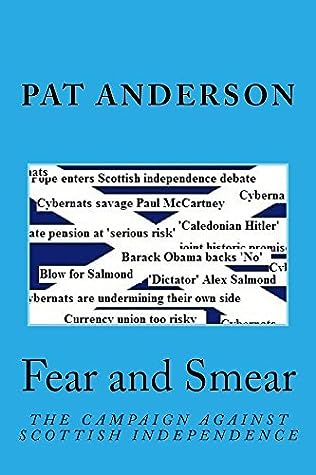 This attitude is a poison in the bloodstream of the Conservative party. And the positive case for Zac?

Even he struggled to articulate it. He will soon see how effective all this has been. As the polls showed, it relentlessly repelled voters from unionism. A country once ambivalent about separation has been turned into an SNP one-party state. The Conservatives have a majority just , but the party has been hollowed out, its membership falling, its constituency associations in decay and now facing abolition. 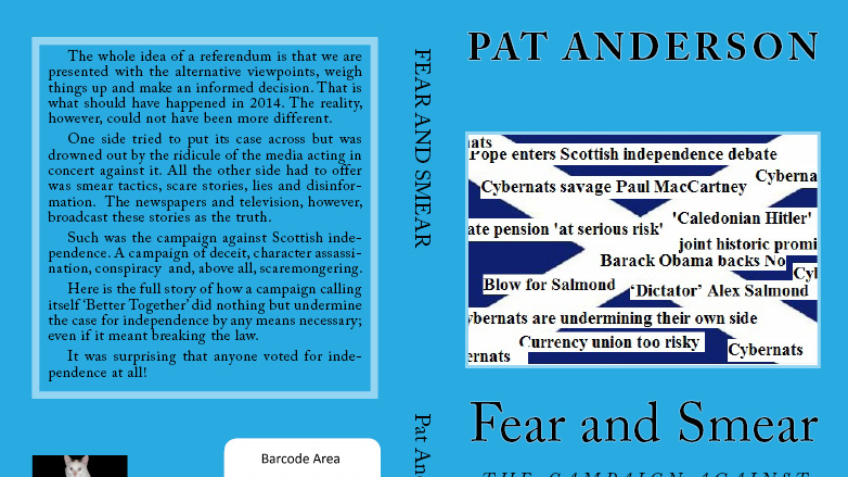 It is no surprise that, when it came to the EU referendum campaign, Andrew Cooper was asked to revive Project Fear — to give a fix to a Tory leadership now addicted to negativity. But the wider cost of this tactic can be seen not only in Tory membership numbers, but in Scotland itself.

After the referendum, the unionist parties went into meltdown.

In fear we trust: how the Tories became addicted to negativity

And this was no referendum hangover. The SNP as James Forsyth details looks certain to retain its majority in a parliament designed so that no party could ever win a majority. Astonishingly for someone who is supposed to be Prime Minister of the whole of the United Kingdom, he has not shown his face in Scotland during this campaign. He has found time to be in Wales this week, but he has not ventured north of the border. Depressing because it makes Mr Cameron seem as though he is a foreigner in his own country.

In many ways he is — and he is not alone. The post-referendum realignment of Scottish politics has not just sunk the Scottish Labour party. It has driven a wedge between Scotland and the rest of the United Kingdom.

North and South Britain feel more estranged than ever. This system distorts reality: Scotland is a country evenly divided between nationalists and unionists, but one camp will take home all the prizes. Please quote an actual example. The Yes campaign is characterised by inclusivity.

It is, ironically, the No campaign that keeps going on about "foreigners", as in "do you want to make your family into foreigners". Mince and mouldie is an idiot — he would prefer to be ruled from Bruxelles by a group of continental bureaucrats with whom he has very little in common, than from London by a government that is heavily influenced by Scottish representatives he actually had an opportunity of electing.


Carol Craig is a very decent author. It is curious that, given her recent efforts to encourage Scots to feel more confident, she has apparently come up somewhat short of confidence in her political stance on the referendum, an irony which - in fairness - she notes herself. However, her article does not offer any evidence of bigotry or xenophobia whatsoever, nor of any campaign of intimidation.

It does describe her fear that "saying I would vote against independence would put me in grave danger of being denounced as a fool, a hypocrite, or a wimp. Such criticism might arise in some salon, tearoom or dinner party, and cause embarrassment. It is very unlikely to be carried out in the streets by Bagehot's imaginary thugs, unless they are terribly well-read thugs. Perhaps we may get an update from literary circles if her 'coming out' as a No voter in the Scottish Review had any undesirable effects of this kind.

Funnily enough, that same online publication has for many weeks featured both Yes and No voices who have been very willing indeed to speak up unconcerned by forecasts of embarrassment, or indeed fear of imaginary intimidation. If only more people weren't afraid to stand up and make the emotional argument for Britain, we wouldn't be having this referendum in the first place. Indeed - and even though the Scottish 'ex-pats' have no vote it would be interesting to know what they thought. After all the UK seems largely run by Scottish politicians One of the unspoken reasons for excluding them, besides complexity and eligibility, was that they are pretty No-leaning.

I'm still bitter about it, though I suspect on balance it was the right decision; had a No vote only been carried because of ex-pat voters, it would have been an almighty stooshie. 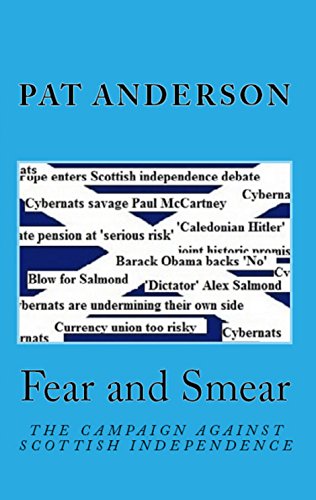 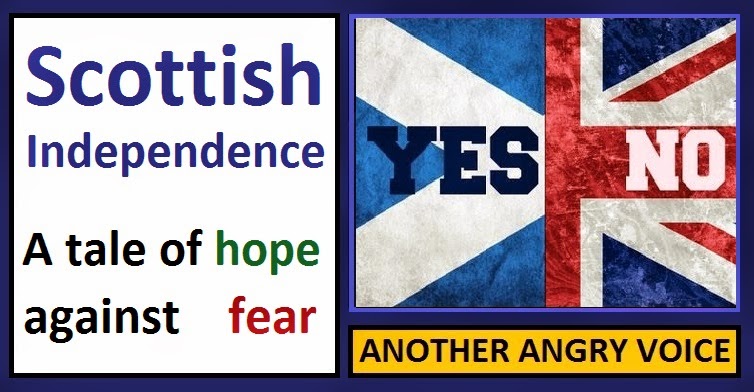 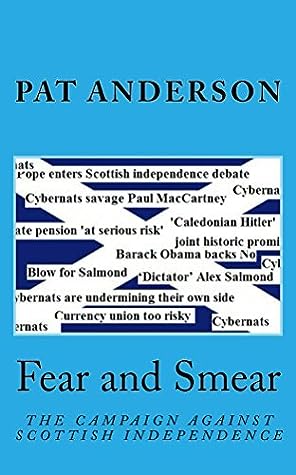 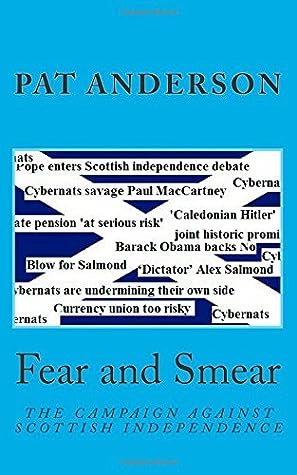 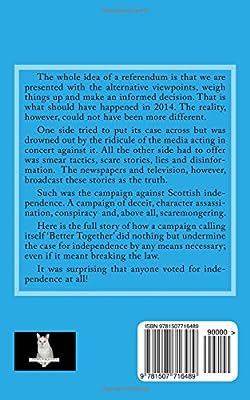 Related Fear and Smear: The Campaign Against Scottish Independence